D-Dimer, a soluble degradation product of cross-linked fibrin generated by the action of the fibrinolytic system, is a specific secondary fibrinolytic marker and one of the molecular markers of hypercoagulability and secondary hyperfibrinolysis in vivo, therefore quantitative detection of D-Dimer is valuable for the diagnosis, efficacy determination, and evaluation of prognosis of thrombus related diseases.

Acute myocardial infarction (AMI), acute pulmonary embolism (APE) and acute aortic dissection (AAD) are the three common causes of acute chest pain, and belong to the high-risk chest pain. In patients with acute chest pain, these three causes should be considered first. D-Dimer plays an important role in the diagnosis and differentiation of these three diseases. Hipro Biotechnology has a wide selection of cvd test wholesale products, welcome to get a quote from us. 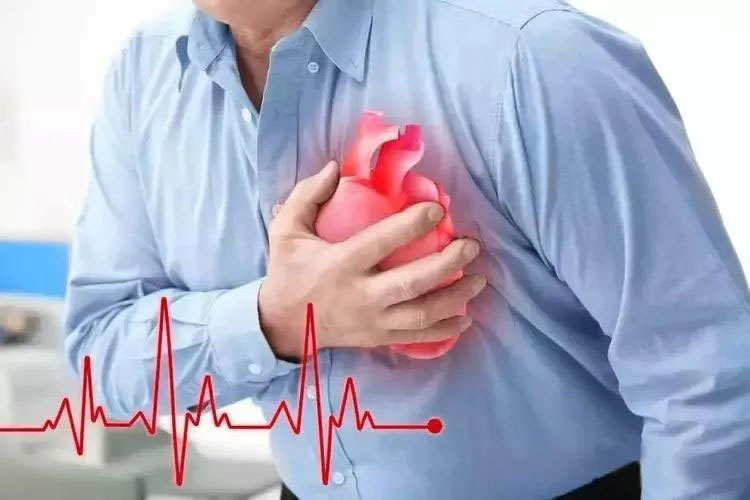 Deep vein thrombosis (DVT) refers to the abnormal clotting of blood in the deep veins. It is a disease of venous reflux disorder of the lower extremities. If it is not diagnosed and treated in time, it will cause extremely serious consequences to the body. The possibility of DVT was ruled out by negative plasma D-Dimer. The level of D-Dimer can reflect the change of thrombus size. If the content increases again, it indicates the recurrence of thrombosis. It remained high during treatment, indicating no change in thrombus size, indicating no response to treatment. 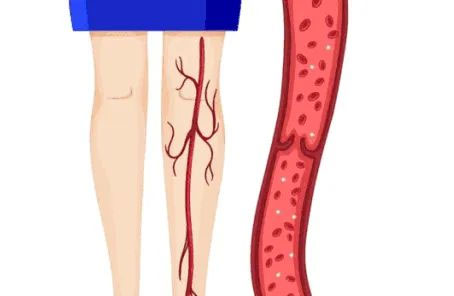 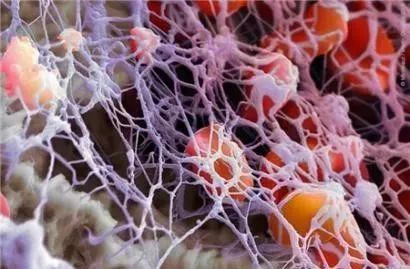 Disseminated intravascular coagulation is the final common pathway of coagulopathy in the progression of many diseases. It is a clinicopathological syndrome. The mortality rate of DIC is 31%-80%. D-Dimer is a marker that can be specifically reflected by the initial formation of disseminated intravascular coagulation (DIC). Continuous quantitative monitoring of D-Dimer level is helpful to judge the development and treatment of DIC. Wanna to know more d dimer test principle? Hipro Biotechnology ccan tell you detailed principle of d dimer test.

D-Dimer and Thrombotic Disorders in Pregnancy

Maternal as a special group, the blood coagulation state in the body as the change of pregnant period and production change and change, this is because the normal pregnant women with the development of pregnancy, all sorts of clotting factor levels, the above said is a lot of physiological changes, and the pathological changes, if maternal with thrombotic disease, Their blood clotting status also changes dramatically.

Pregnancy induced hypertension (PIH) is a multi-organ pregnancy complication characterized by hypertension, proteinuria, and edema. The highest incidence period is after 20 weeks of gestation, which is prone to preterm birth, postpartum hemorrhage, placental detachment and other pregnancy diseases, and seriously threatens the health of mothers and infants. Eclampsia and preeclampsia are serious stages of the development of pregnancy-induced hypertension. The main pathological changes are enhanced coagulation activation and fibrinolysis, leading to increased microvascular thrombosis and D-Dimer. Studies have shown that the plasma D-Dimer level in patients with severe PIH is significantly higher than that in normal pregnant women, and its level is positively correlated with the severity of the disease. When the concentration of D-Dimer in pregnant women was found to be abnormally high, timely use of corresponding treatment measures can avoid the critical pregnancy complications caused by PIH to a certain extent, and reduce the harm of PIH to maternal and infant.

Gestational diabetes mellitus (GDM) is a kind of hyperglycemia of different degrees caused by abnormal glucose tolerance and diabetes during pregnancy, which can cause a series of complications and seriously endanger maternal and infant health. Studies have shown that vascular endothelium is damaged in patients with GDM, and the damaged vascular endothelium and inflammatory factors can activate the coagulation and fibrinolytic system in the body. The concentration of D-Dimer will increase when there is no abnormality in urinary protein. Therefore, detection of D-Dimer can predict the changes of fibrinolytic system in patients with GDM. Detection of the change of D-Dimer concentration can be used as a clinical monitoring of the degree of microvascular disease in patients with GDM, and it can also prompt the clinical implementation of some effective diagnosis and treatment measures. To prevent or slow down the occurrence of GDM microangiopathy and diabetic nephropathy.

The level of D-Dimer in women with recurrent miscarriages is significantly higher than that in women with normal pregnancies, suggesting that women with recurrent miscarriages may have microthrombi or prethrombotic state, which can lead to damage of vascular endothelial cells and then degeneration and necrosis of some villi. At the same time, the body initiated secondary fibrinolytic activity to clear the thrombi in the uterine venous sinuses and spiral arteries, thus accelerating the regeneration and repair of vascular endothelial cells, and finally showed a significantly increased content of D-Dimer.

D-Dimer and Other Related Diseases

Other common diseases that cause elevated concentrations of D-Dimer: