What?! Heart Failure May Also Damage The Brain?

Heart failure as we known

The heart is one of the most important organs in the human body. It will cause heart failure if the blood output cannot meet the metabolic needs of the body. 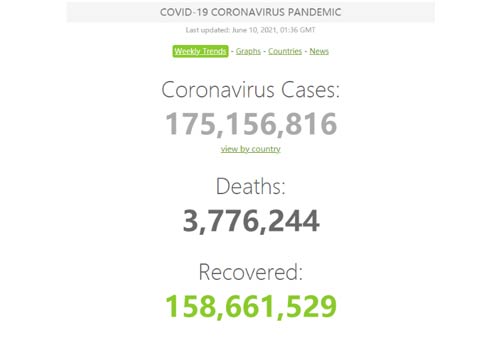 But heart failure is more than just “heartbreak”

Moreover, cognitive dysfunction has a negative impact on the treatment of heart failure itself, with patients' compliance and recognition of symptoms affected, leading to further increases in readmission rates and mortality. 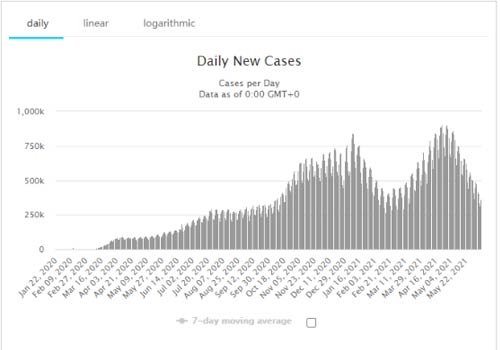 (1) Delirium: a disorder of consciousness accompanied by inattention, confusion of thinking, and abnormal perception function 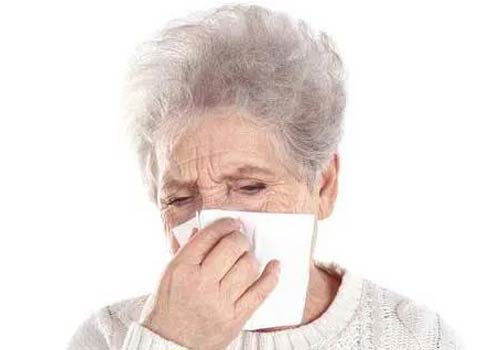 Heart failure is in the late stage in the development of various cardiovascular diseases, dangerous conditions, and the mortality is high, if not early recognition and timely treatment, prognosis is poor, often result in patients with heart failure, especially in patients with acute heart failure is especially important for accurate diagnosis, NT -proBNP is international guidelines and domestic experts agree the reliability index of the diagnosis of heart failure. The combination of Hcy, LP (a), and Lp-PLA2 can predict the risk of cardiovascular events and prevent the occurrence of heart failure. As a professional supplier of various diagnosis reagents, Hipro also provides different kinds of cardiovascular test kits for our customers, including kits like homocysteine test kit, LP(a) blood test, etc. 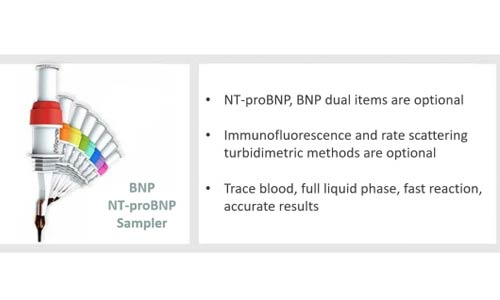